The January 2021 newsletter is available from the link below: 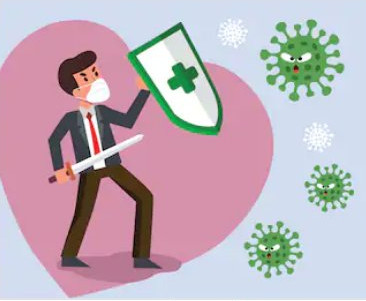 Once again, I am writing to inform you that the Sailing Club is closed, in-line with Government instructions.

Keep an eye out for the vulnerable. 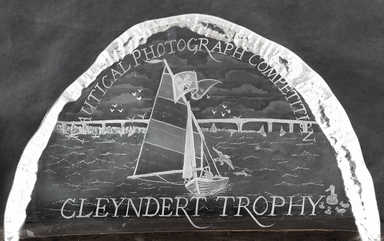 NAUTICAL PHOTOGRAPH COMPETITION 2020
and the winner is...

Friday nights had brought a build up of excitement but also some speculation as to how far it should go. This was discussed at the June General Committee meeting and the decision was made that it should be capped at £500 which is a good sum of money to win. The draw will therefore continue each week until that £500 is won. However, the principle of a weekly contribution to the prize from the bar has to be maintained. Therefore, a second draw (in waiting) will receive the weekly bar contribution and when the £500 is won, the second draw will come into play at whatever figure it has then reached.

Good luck! and don't forget that you have to be in the Club on a Friday night at 9pm in order to have a chance to win. 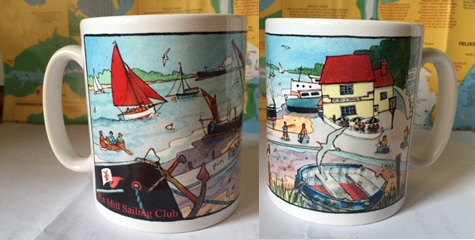 The club is pleased to announce that we now have some wonderful PMSC mugs for sale, at the excellent price of just £6.00 each.

They are available for purchase from the clubhouse, so just pop in during opening hours. 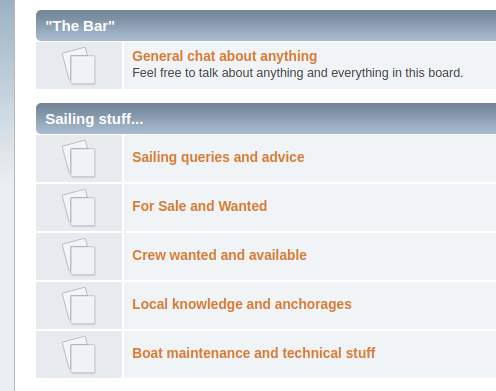 As part of our drive to improve communications in the Club, we have added a new online Forum for members.